Congrats to Our New Red Shirts

The Road to Earning a Red Shirt

A teen’s progression in the ACES program is marked through different colors of ACES shirts.  The three years of training culminates in a Primitive Camp weekend and the awarding of a Red ACES shirt.  Becoming a Red Shirt ACE is one of the highest honors available to teens in the Sunshine Council.  The skills and experiences needed to reach this point will help prepare them for life and the  challenges that lie ahead. Red Shirt ACES are encouraged to  attend camp and other leadership activities in the council as a teen and later as an adult.

About the ACES Program

Developed by the Sunshine Council more than thirty years ago, the ACES program provides an opportunity for personal growth and appreciation of nature in a positive group setting. The outdoors is used as the classroom where teens learn and conquer skills in areas of leadership, decision-making, self-reliance, and teamwork.  The  ACES program takes teens through a progression of outdoor skills,  volunteer service, team challenges, and leadership training.  It takes a three year commitment  to complete the ACES program. 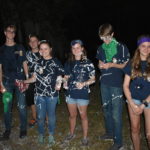 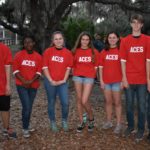 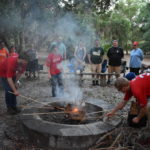 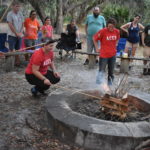 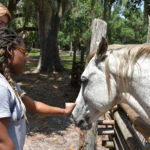 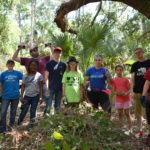 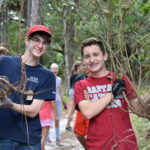 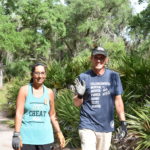 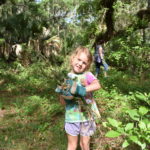 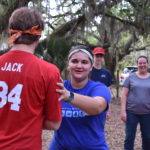 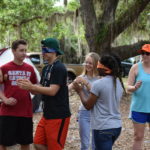 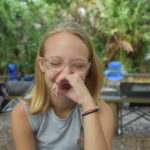 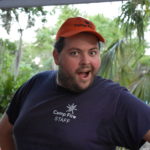 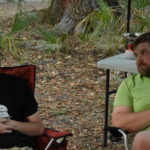 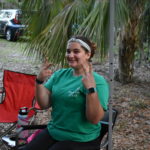 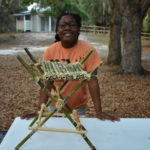 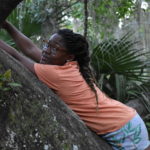 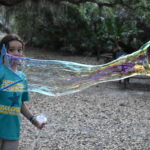